Summary and Actions
An opinion offered by the reportee and their recommended actions.
Shares with same clearance with the highest used section above I'm afraid I only had enough to secure the one child for the auction, I fear for Rik but It's my hope that he can be found.

My recommendations are as follows... 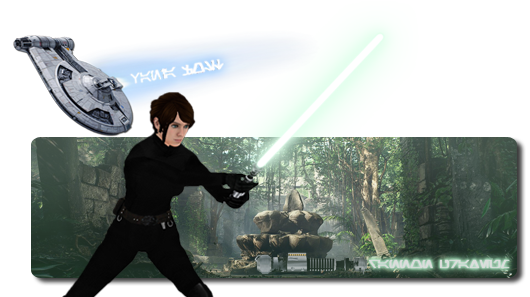